VOLUME 2. ISSUE 1.
Do Contemporary Dance Makers Have A Deadline, Too?

Two years after Ligament was last published, former Editor Joshua Muyiwa considers the magazine’s past endeavours and how they speak to Bangalore’s changing contemporary dance landscape.

Complete immersion, chipping away of objectivity, the desperate hunt for meaning and chewing on abstract, airy notions to turn them into steely, sharp words are some of the many byproducts of working (for over seven years) as a dance writer who is too often haunted by a looming deadline. But the luxury of stepping back from constantly observing, from talking to and about this field of performance, is the freedom to swing in and out of it.

After one such (well-deserved) break from dance writing, I had the opportunity to re-talk about contemporary dance, when I worked with the last edition of the Attakkalari India Biennial, writing for and producing Ligament, though under severer deadlines than I had been used to. It was a humble, but well-received, attempt to outline and pull out the emerging threads of the dance scene and present them, sometimes chewed and other times, unchewed. 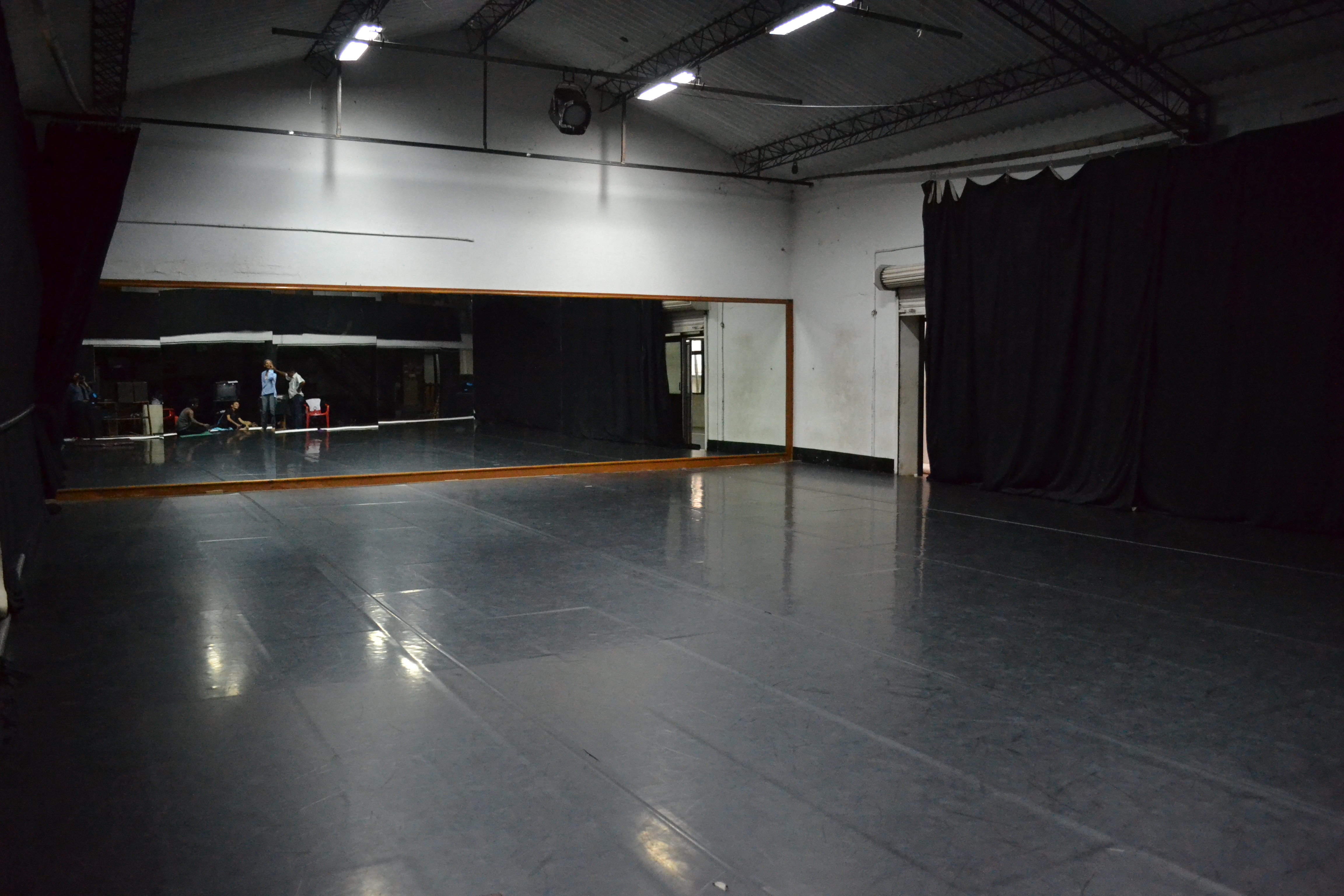 In the last issue of the last run of Ligament, we asked: What Do We Do When We Do Contemporary Dance? We looked at the ways the physical form of movement inhabits, interacts, and interrupts its many allies, from architecture to acoustics. The question seemed, rightfully, to echo and encapsulate the enquiries of the previous issues, too. But the hindsight of two years, another period of distance from dance and abstinence from its thrill, has made much clearer to me another ally we might have missed naming—time.

A common stance in the ongoing discourse around the practice of contemporary dance has been to see this emerging movement vocabulary in opposition to traditional forms. The lazy, off-hand view has always been to pit these two streams of physical language against each other. But the separation ignores the lessons that each can learn from the other.

In my current reading of the contemporary dance scene, the studied, on-going divorce from the strictures and rigours of classical dance has at one level resulted in works that “break free” but on the other, ones that seem to dilute the very ideas contemporary dance sought to articulate in the first place. If a demarcation must be drawn between these two domains of movement, it must be through the ways each values time.

The traditional and classical forms have the surety of decades of shaping to lean back on, though it takes an investment of time—the repeating, the replicating, the recycling of physical movement—for best execution. These vetted forms have the power of pedagogy, the backing of the nation’s identity, the indulgence of an audience—things that will take time to be embodied, if at all, within the framework of contemporary dance. But contemporary dance, despite its nascency, doesn’t have these same things as burdens; it has choices. The demand on contemporary dance and its makers should simply be that they must have well-framed, well-formed answers for any of the directions they might choose to take—they can’t not have answers is all.

Allow me to back up that ridiculous but necessary expectation with some digression into the production of the arts today. There seems to be a vested interest in creating a prolific artist, one who never ceases to show work, who is never engrossed by production but focussed on the final product. We’re always looking to celebrate the achievement, we’re told and trained to avoid all the messy backstage work, and that has been internalised by the practitioner. One of the symptoms of making contemporary dance works in this environment, for me, is evident in the number of works-in-progress that we have seen over the past few years; but seeing them actually realised has become much less frequent. (Where do all these half-shown works go to die?)

We don’t even see remnants, remainders, residue from the past works in the future productions, and it seems like everything learned is lost for each work. It feels like most of these contemporary dance makers are starting out again with every work. But there are some who exert themselves to extend the form, mould it into syllables and sentences that can eventually speak, surely and clearly. There are even those who aren’t interested in creating perfect sense but rather hell-bent on disrupting it, drawing it out, distressing us to our core.

These latter two smaller groups intrigue me the most. They seem to respect time, to take all of its available amount and use it to pull apart the vocabulary, break it down into components and reconfigure them to the show us new meaning in the world. Such artists understand that it takes time to practice and polish the ordinary into the extraordinary. The alchemy of contemporary dance is that it might come across as free but in truth, it’s trapped by the limits of the body and the experiences coursing through it. It might project itself into other elements that meld into a singular symphony but all the ruckus must begin and end with the body in motion.

I asked for allowance to reach for this conservative, not avant-garde stance simply because I want to press the pause button on this rat-race to create works that are polished but not powerful, that are beautiful but banal, that are marvellous but don’t move. And for this, the dance-maker isn’t to blame alone—it’s the other elements that refuse to come together to take the risk to allow them to sit, stew, and steep before they announce: I’m ready.

To imagine, I used to think only dance writers, not makers, had the pressure to peddle and pursue meaning under such trying, severe, and strict deadlines.

Joshua Muyiwa is a Bangalore-based poet and writer. He currently writes "Gazing Outwards", a weekly column on the changing scapes of the city for Bangalore Mirror.

Do Contemporary Dance Makers Have A Deadline, Too?
Joshua Muyiwa 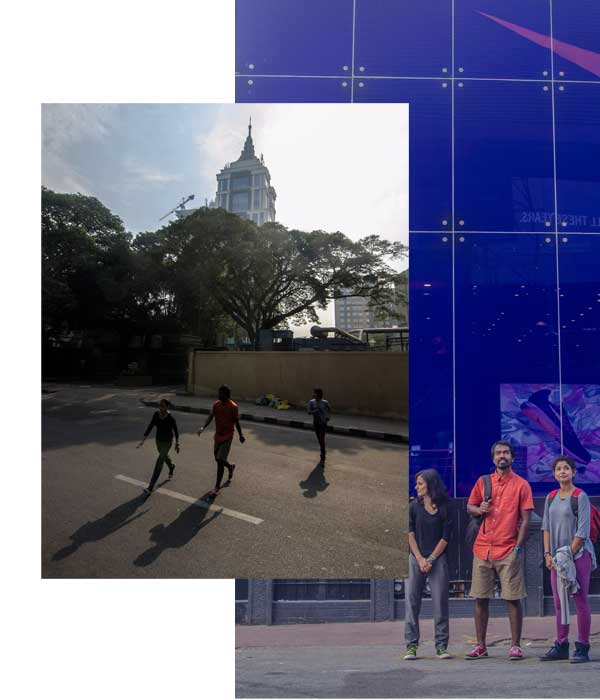 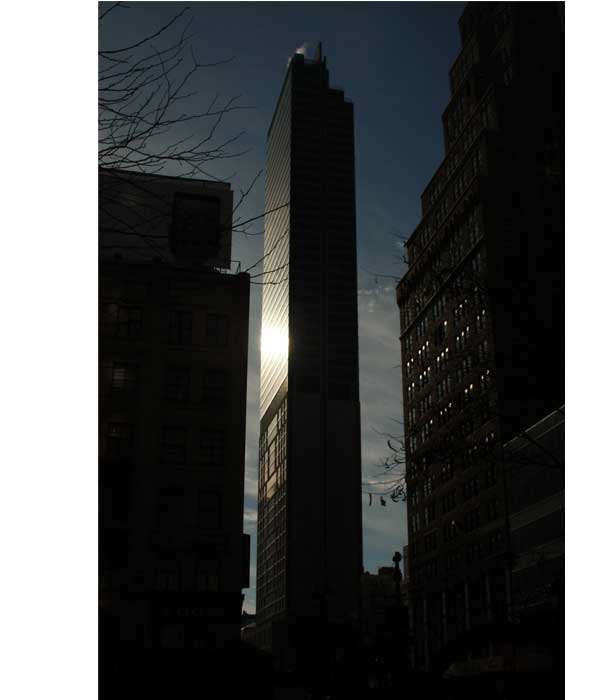