In the majority of the synopses given by the FACETS 2017 choreographers, and in the performance of their works on stage, it is heartening to notice that the choreographers are attempting to respond to our increasingly complex and troubled worlds. So when emerging choreographers exhibit this nascent intent to speak to our contemporary realities but lack the lived experience or the deeper engagement with issues due to their class, race, caste, gender and other privileges that have insulated them, it’s critical for FACETS to facilitate a process where the choreographers can be introduced to alternative, progressive as well as radical discourses happening outside the rehearsal space. In the last few editions of  the Writing On Dance Laboratory, our conversations revolved around how the insularity of dancers and choreographers often results in sanitised or appropriative or just plain wrong works on stage that, unfortunately, don’t get rigorously examined by the dance community.

I look at three FACETS choreographers whose works exhibited less thoughtful attention to the worlds they were exploring: 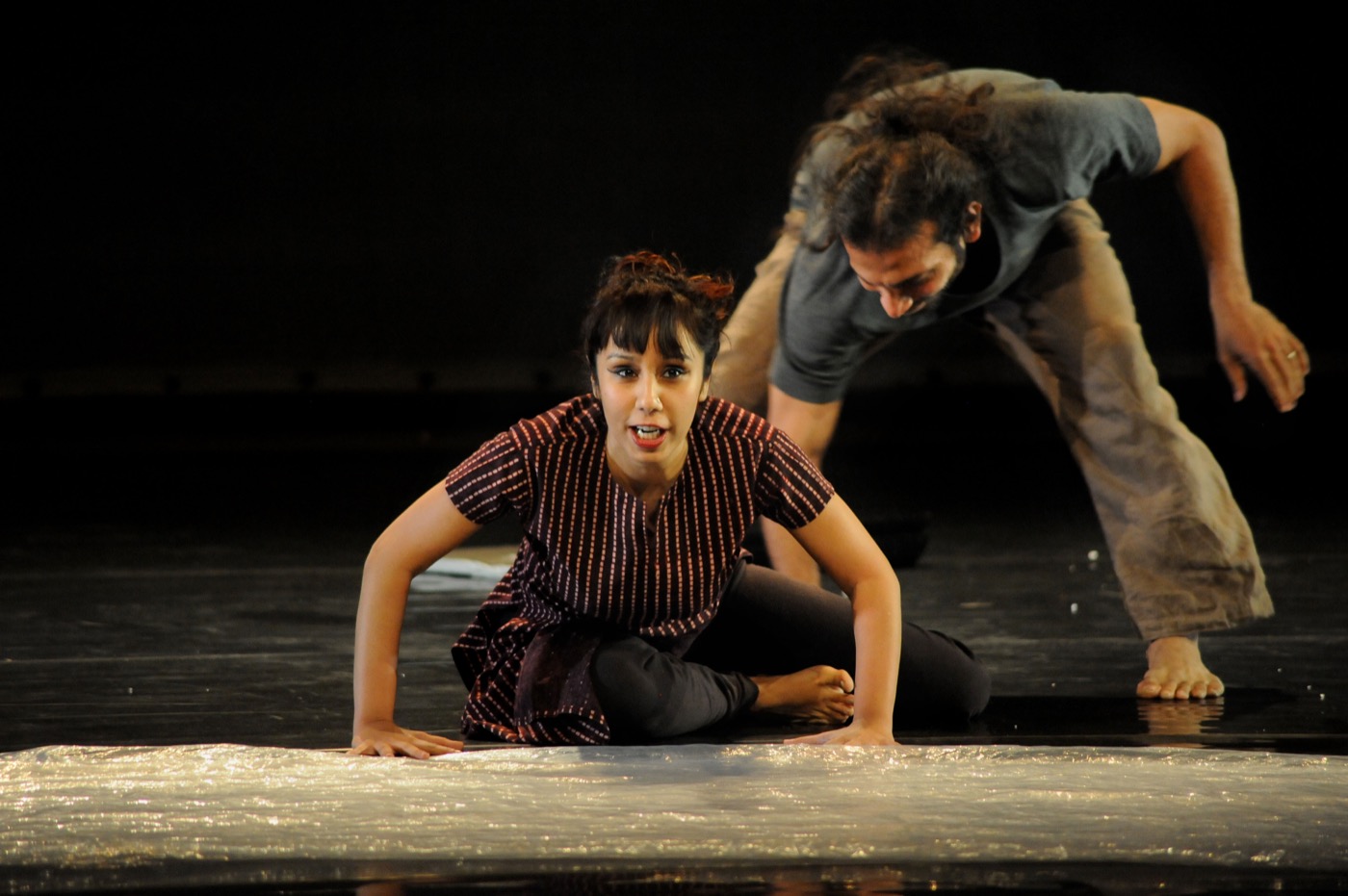 Parth Bhardwaj’s Neck Of The Woods :

Besides the reductive and representative choreography of a woman being assaulted on stage, the gestures and poses adopted by the male dancer characterised an assaulter who comes from an uneducated, working class, or rural background. It is a myth held by the middle class and upper middle class that assaulters/abusers cannot be men of their ilk. A myth that criminalises poor men and allows rich men to walk away from their crimes. 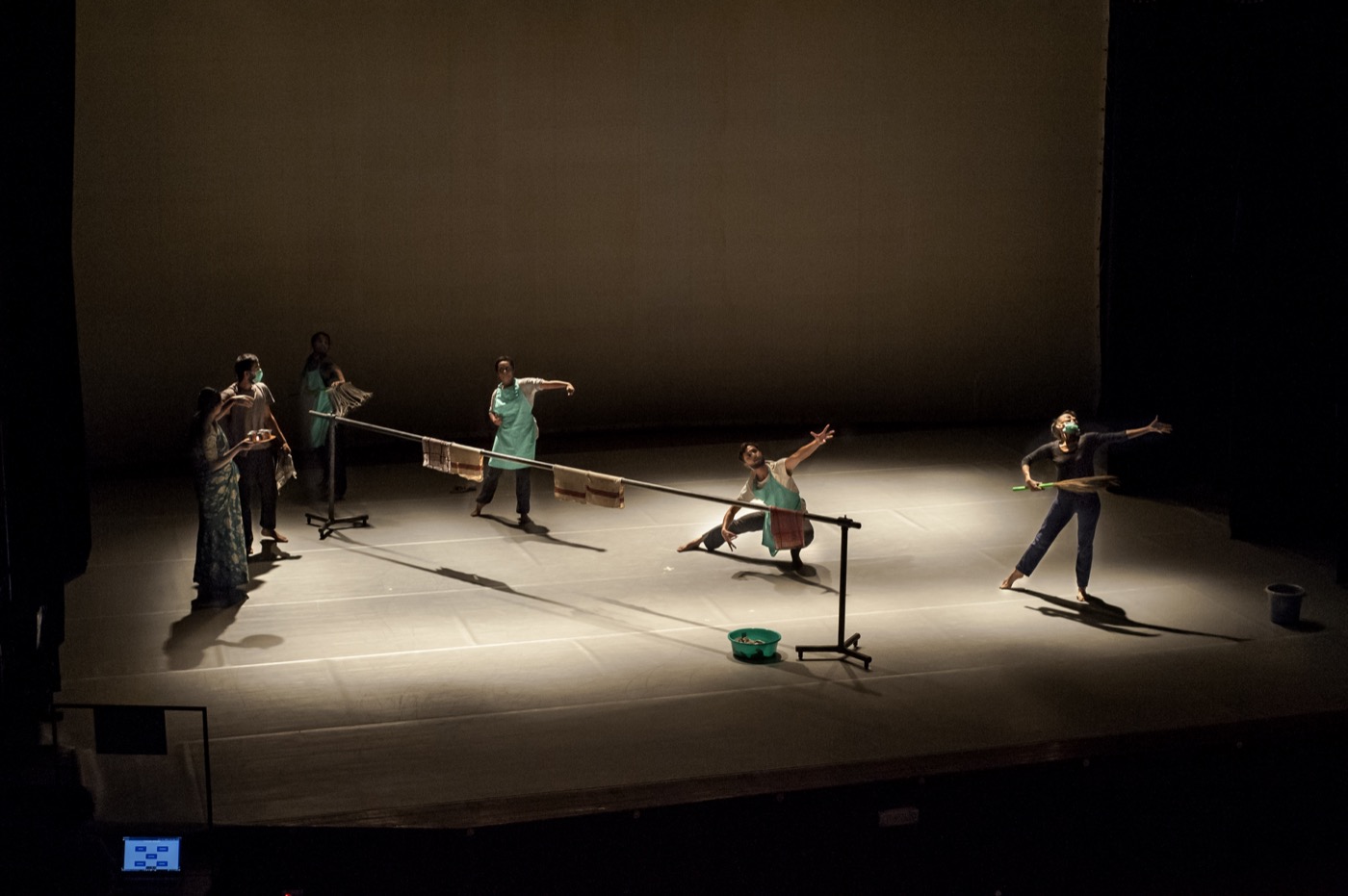 In a contemptuous takedown of the contemporary dance festival circuit, the choreographer announced he’s hired a bunch of janitors to be his dancers because he can’t afford professional dancers. Of course, they were all trained dancers play acting janitors to spoof the hallowed world of the dance festival circuit. So in order to make fun of posh dancers, we ended up watching a bunch of dancers caricaturing working class members of Bangalore who largely belong to the lower caste communities. There is a word for this. It is called punching down - to make a joke at the expense of the less powerful or more oppressed group. 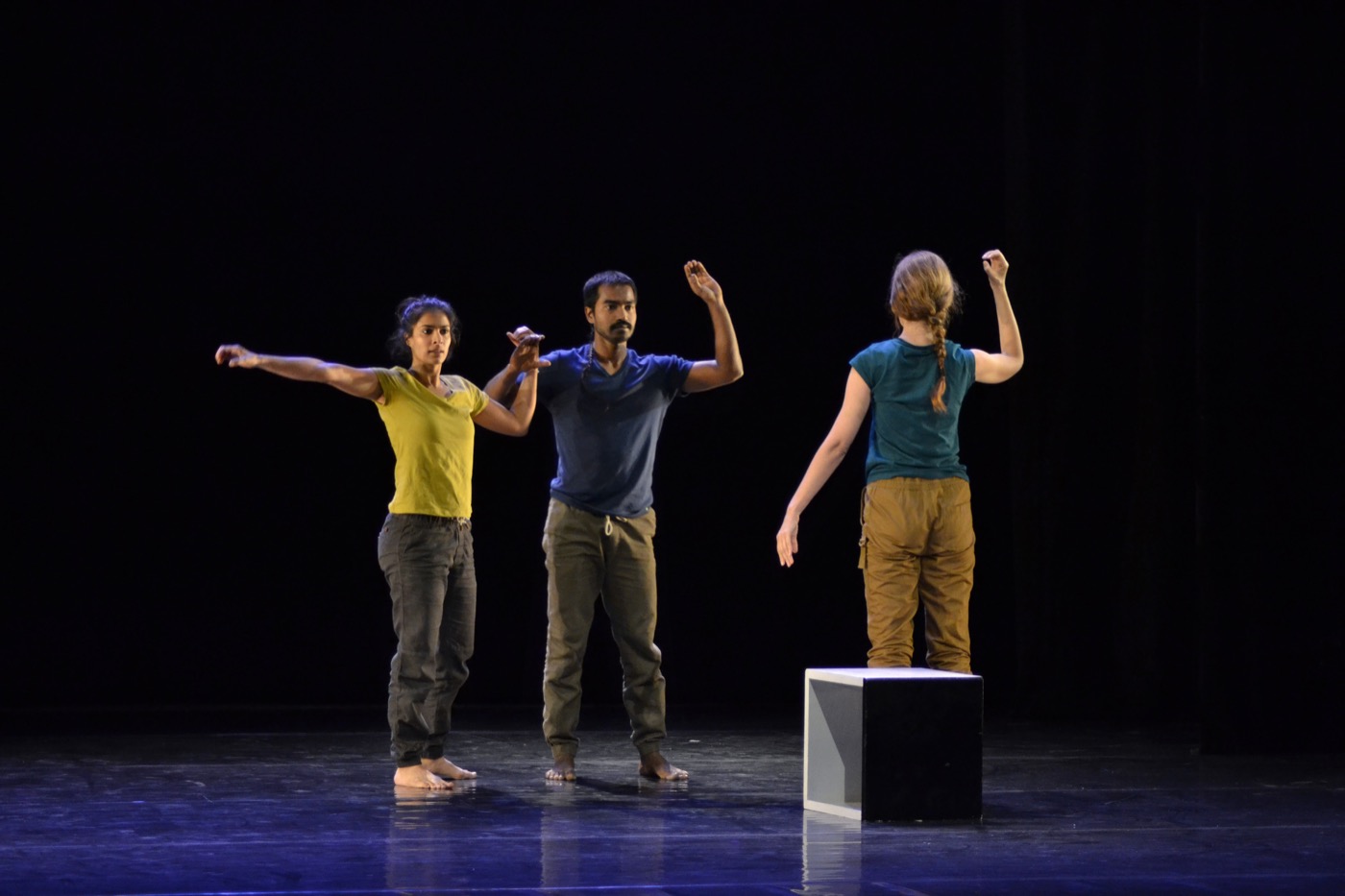 Surabhi Jain's' Do You Have A Reservation? at FACETS 2017PHOTO: Richa Bhavanam

Surabhi Jain’s Do You Have A Reservation? :

When I first read the title of Surabhi Jain’s work in the FACETS brochure I thought, ‘Wow, a FACETS choreographer is going to talk about caste in her work’. The push-back from Dalit activists and scholars on social media has created a space for Dalit stories to emerge, forcing the mainstream media to report the rapes of Dalit women, institutional murders of Dalit scholars amongst other atrocities that Dalits face at the individual and community levels. Anti-caste conversations are happening at an unprecedented level, and with them come the polarising debates on reservation for marginalised communities. However, in the synopsis of her work and in an interview afterwards, Surabhi said that when she decided to use the word ‘reservation’ in her title, she never thought about anti-caste conversations and the ensuing debates on caste-based reservation. Her main idea hinged upon how people use reservation in different travel modes to secure a safe space so that co-travellers (especially travellers with no reservation) don’t intrude upon one’s space.  When I shared with her how the word reservation is more politically charged than being just a travel privilege, she confessed she never really thought through the import of the word.

Choreographers are extremely attentive to their craft and constantly challenge their own bodies as well as the bodies of their dancers to break internal conditioning. The language of the body is minutely probed, tested, studied, and improvised upon. When such choreographers attempt to speak to our realities, it is imperative that the issues they are exploring get as much rigorous attention as the bodies get. In FACETS 2017 it is very clear that the emerging choreographers are earnestly trying to interrogate their positions in the world. A mentor who could have guided them to critically engage with the history, politics, symbolism, culture, economy etc. of their positions would have made a significant difference and helped them add more nuance to their choreographic intents. 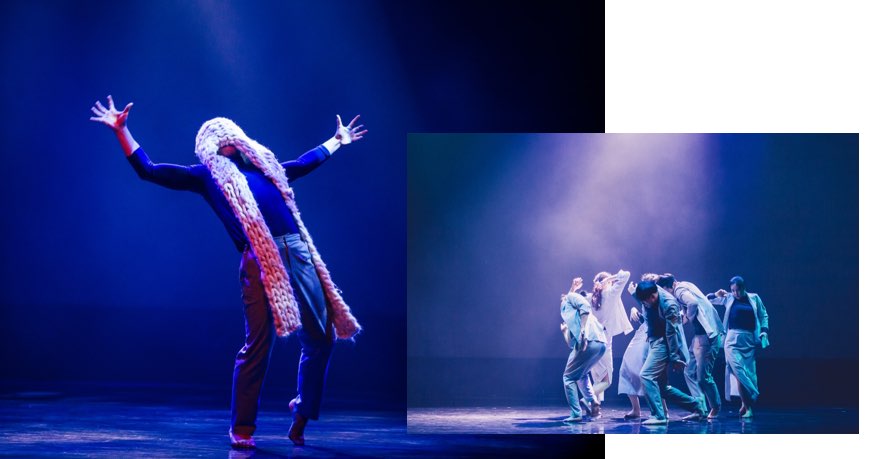 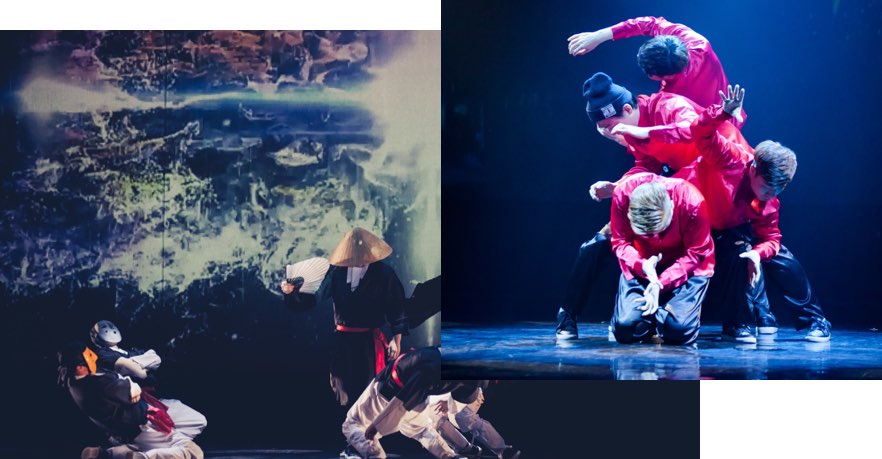 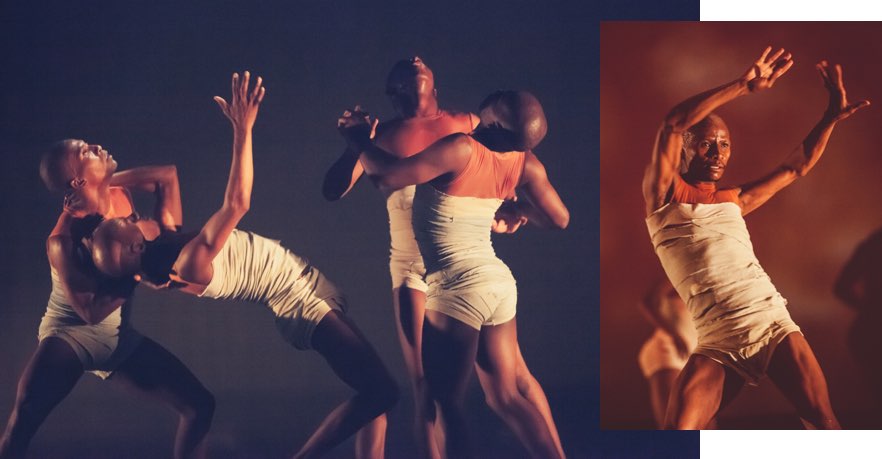 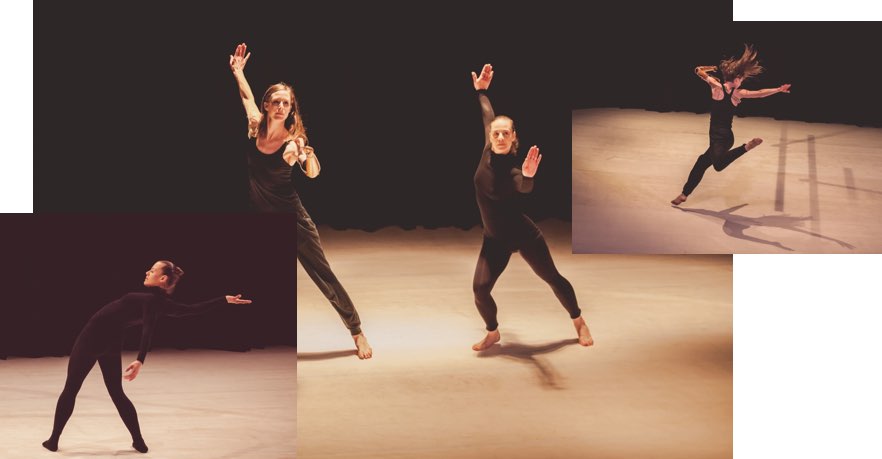 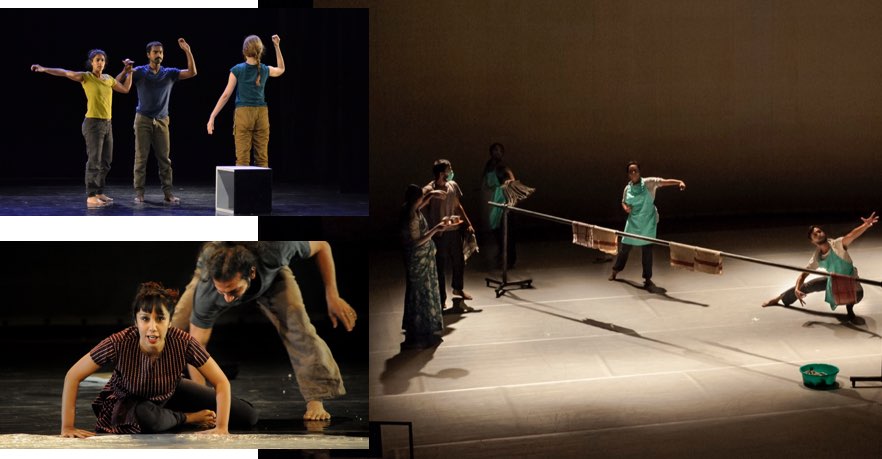 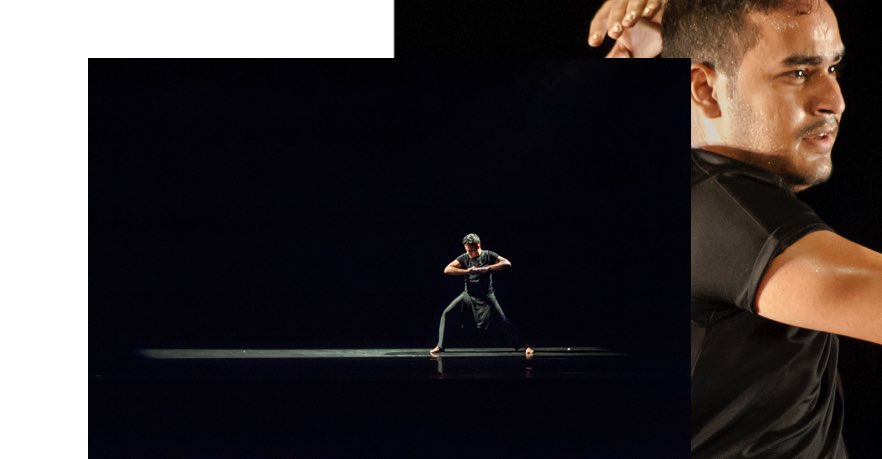 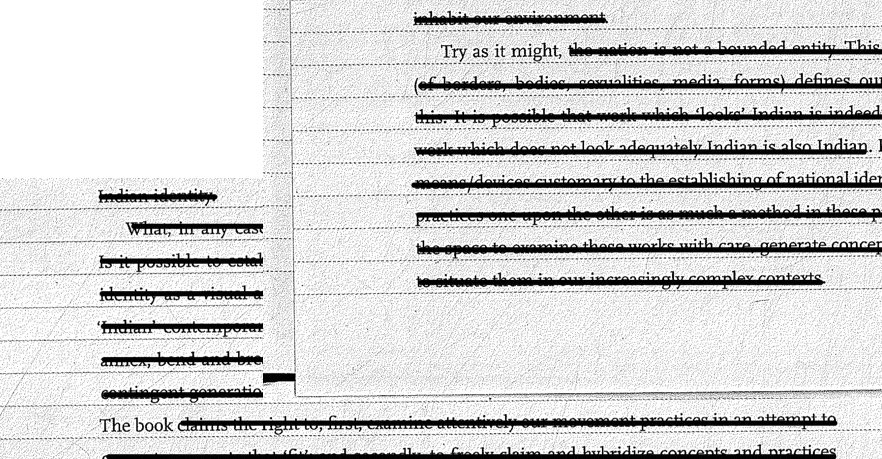 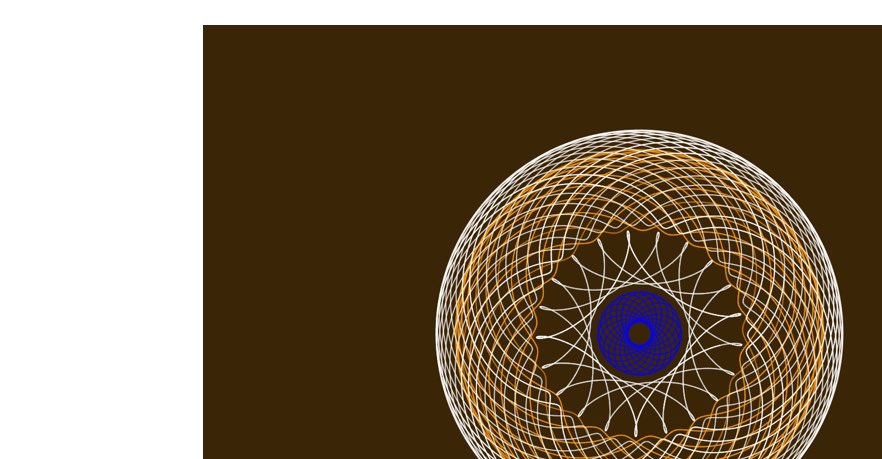