At Platform 17, Ronita Mookerji—one of Bangalore’s most dynamic dancers—presented her work in progress solo Who?, which explores the self when it is confined inside a box. She sidesteps the cliché of thinking outside the box, and instead withdraws into her mind-body, enclosed in a small, wooden cube. In the post-performance discussion of her work, Ronita spoke of an “extreme freedom” and the sense of empowerment she associates with being in a box. Her choice of prop results in her compact, sinewy physique being magnified and the viewer’s eye focusing on the ‘television’ she creates on stage.

Ronita’s ability to hold our attention in the audience with other-worldly, creature-like movements is unquestionable; her form seems to know no human limitations. Several times, she confronts us in the audience with agitated gestures and extreme contortions that are almost grotesque. (Picture Ronita scurrying across stage on her sit bones with her feet comfortably nestled behind her head.)

It’s remarkable that despite the very strict physical boundaries of the box, Ronita’s use of her body and the movements she makes come across as unhindered. The physical aspect of this solo work seems to be thoroughly investigated but its emotional content remains lacking. The emotional graph of the piece spikes between angst and an almost manic exuberance. At the discussion, Ronita told us that the box posed no emotional constraints but she didn’t address any nuanced sentiments between her two extreme choices either. Swinging between those two psychological states is quite exhausting to watch—it makes us crave something in between, a lighter touch. The concentrated nature of the visual she creates on stage further tends to intensify powerful moments, so any exploration of a subtler emotional range would make the work more convincing and complete.

Ronita’s training in Bharatanatyam, she explained, was part of the reason she frequently gestures with her hands in everyday life and even while speaking. After hearing her speak, it was clear that she had built the vocabulary of this work on movements that are natural to her. But the emotional scope of the work doesn’t do justice to her vibrant off-stage personality. It was curious to note that her fairly informal verbal introduction to the work—seated atop her box with only a lantern for company—was the most emotionally compelling part of the performance. If this section wasn’t part of the performance, perhaps it should be incorporated into the work. When Ronita eventually morphs this sketch into a finished piece, I hope she explores emotional possibilities in the same way she approaches the limitless movement potential of her body. 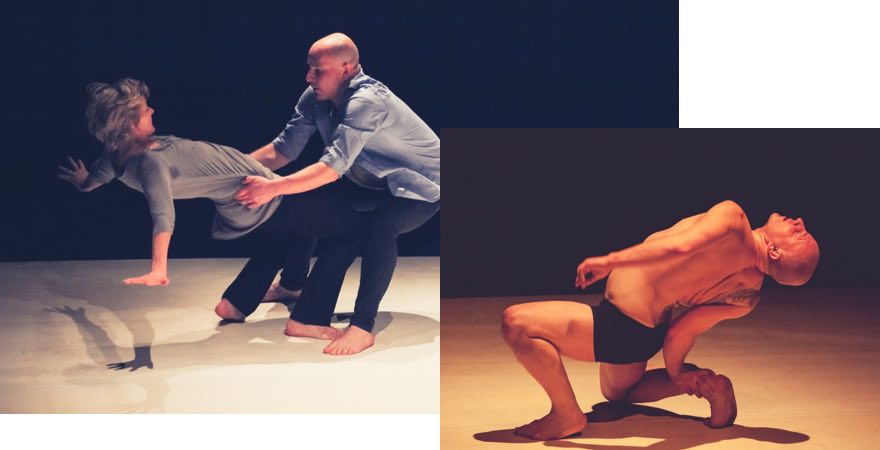 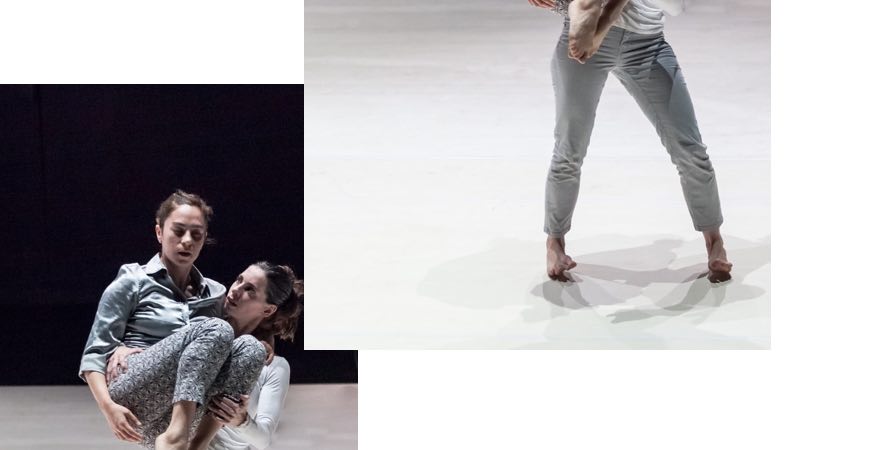 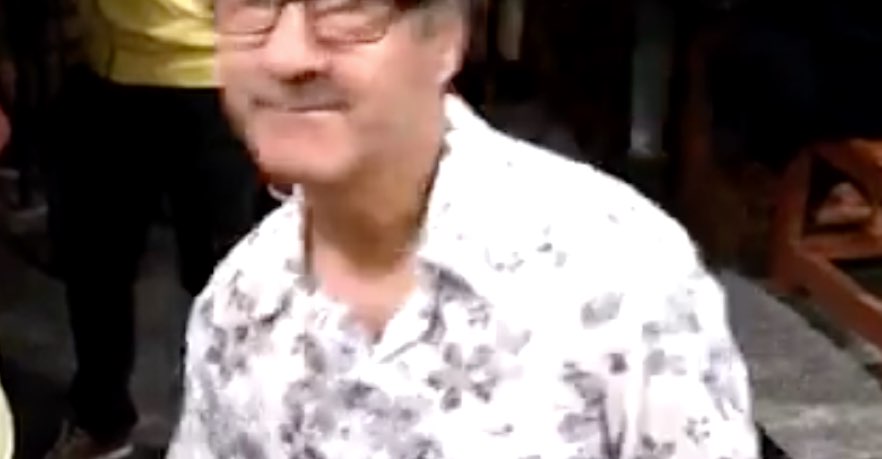 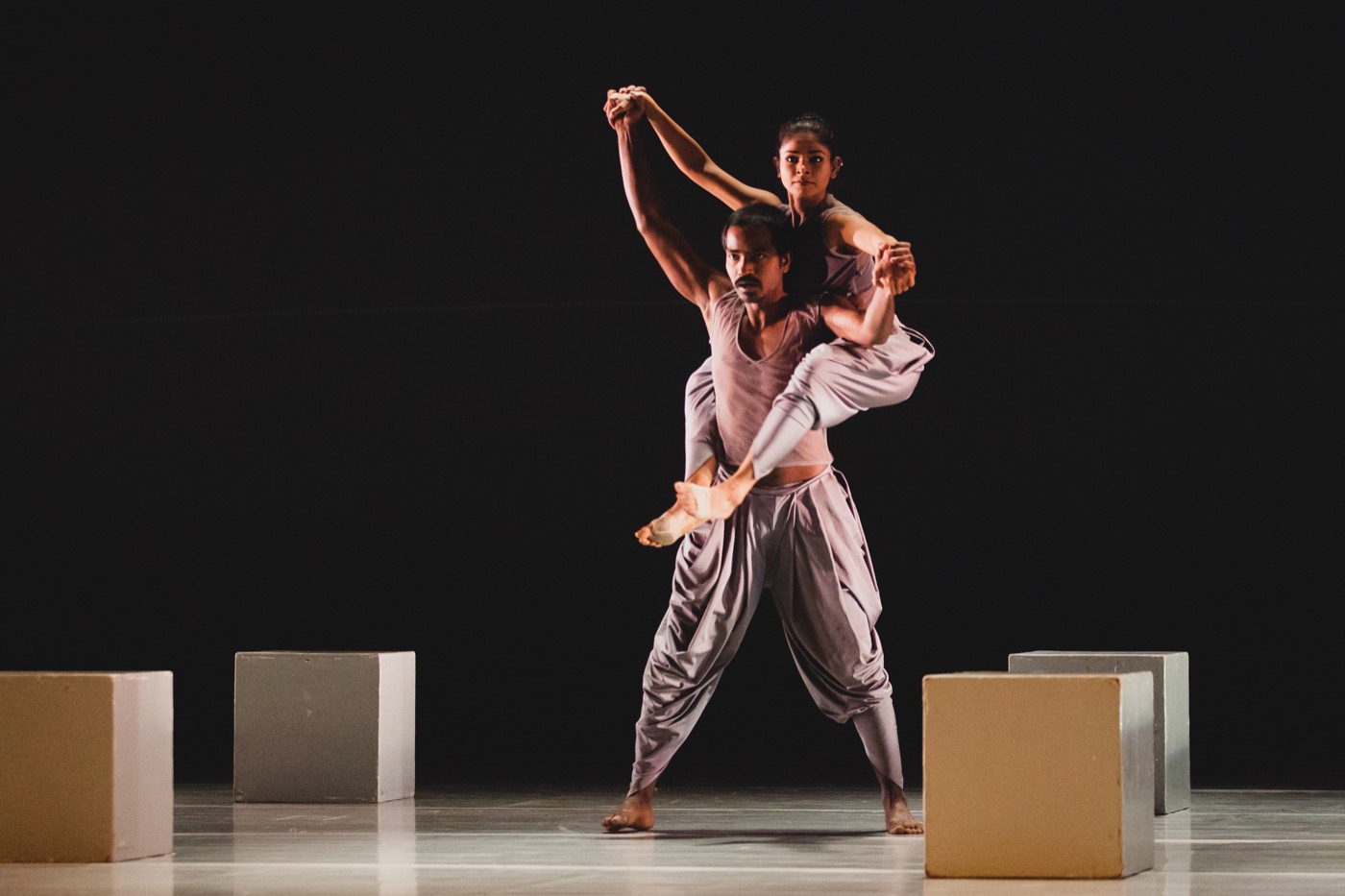 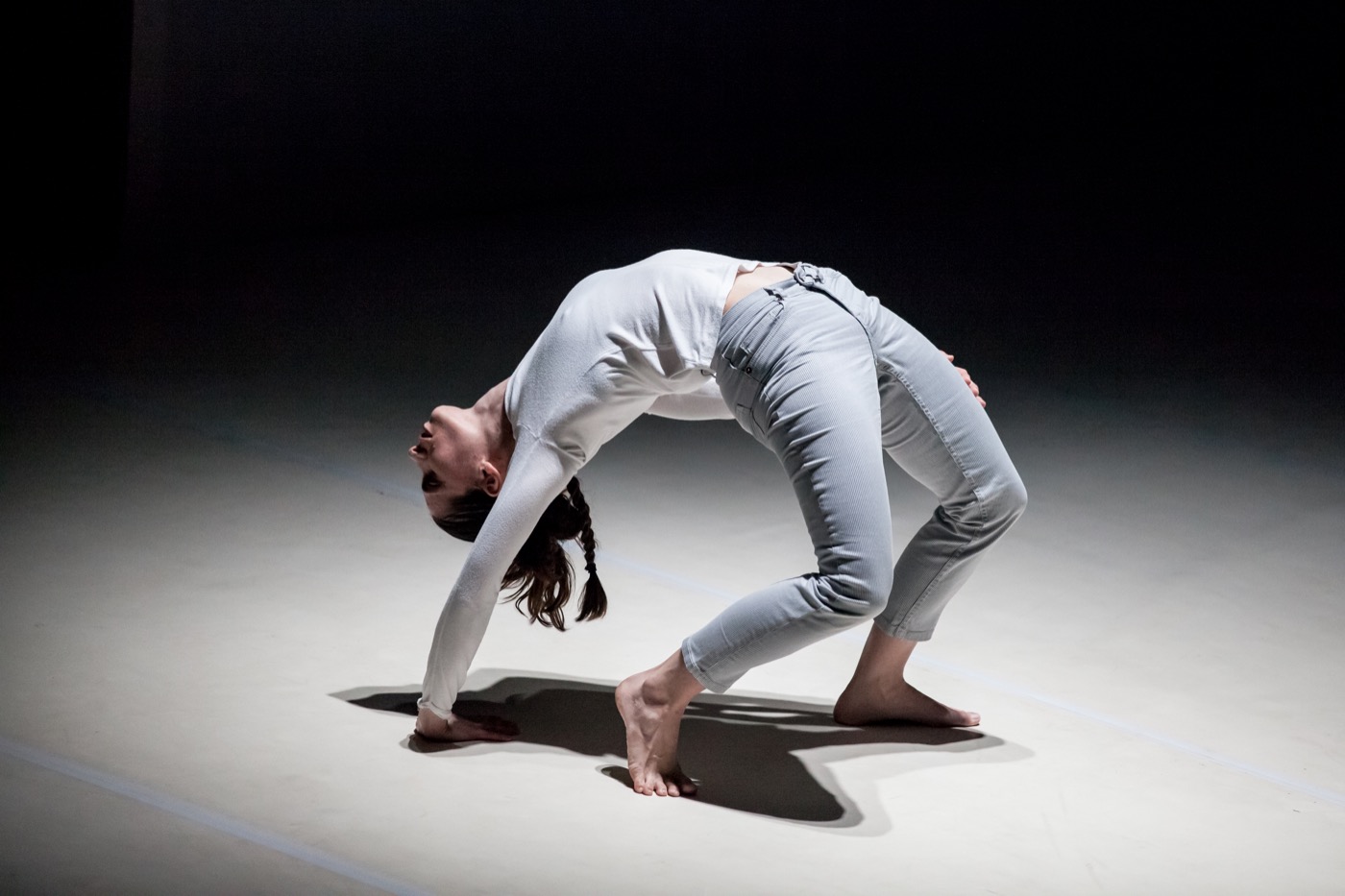 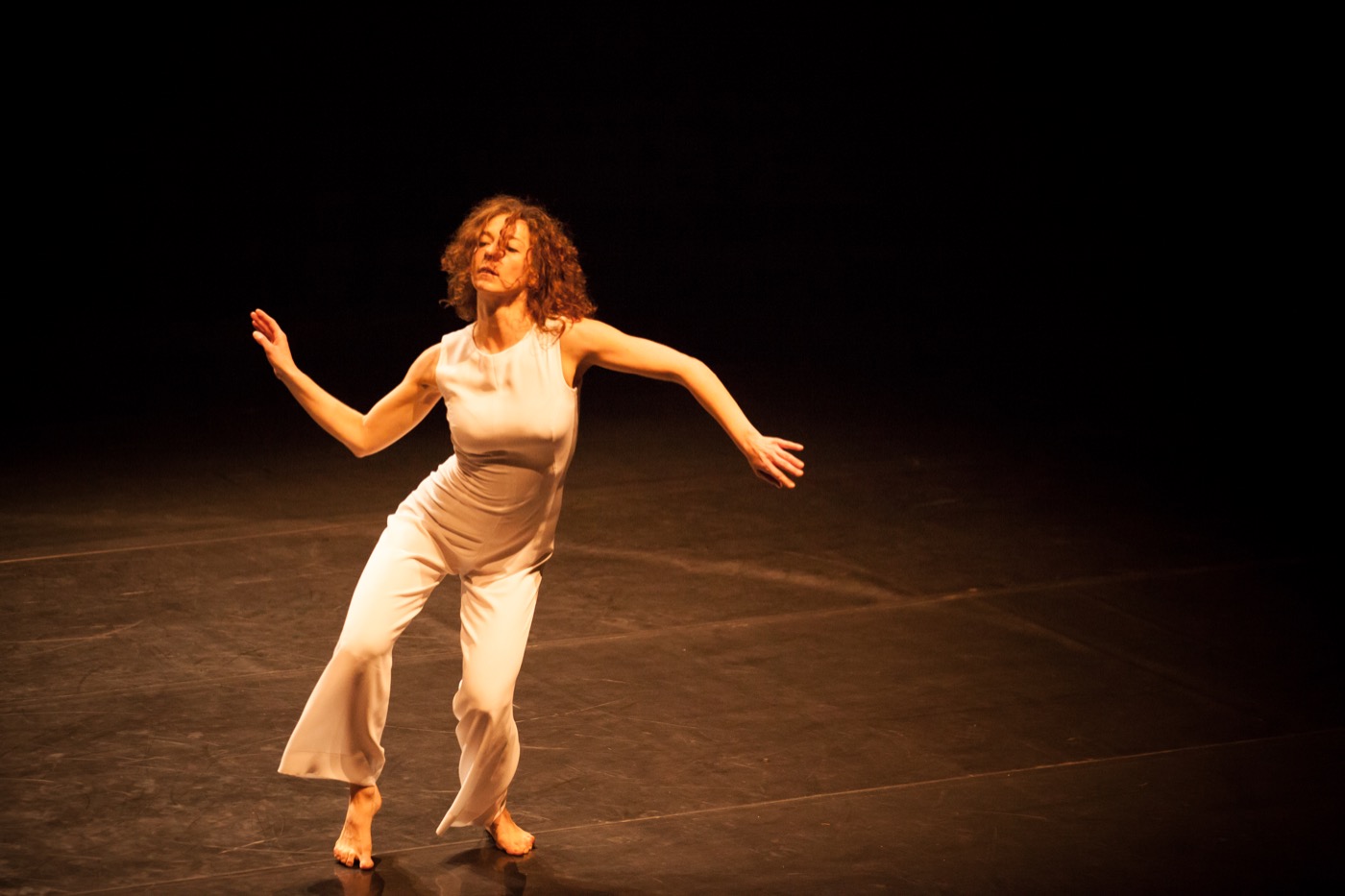 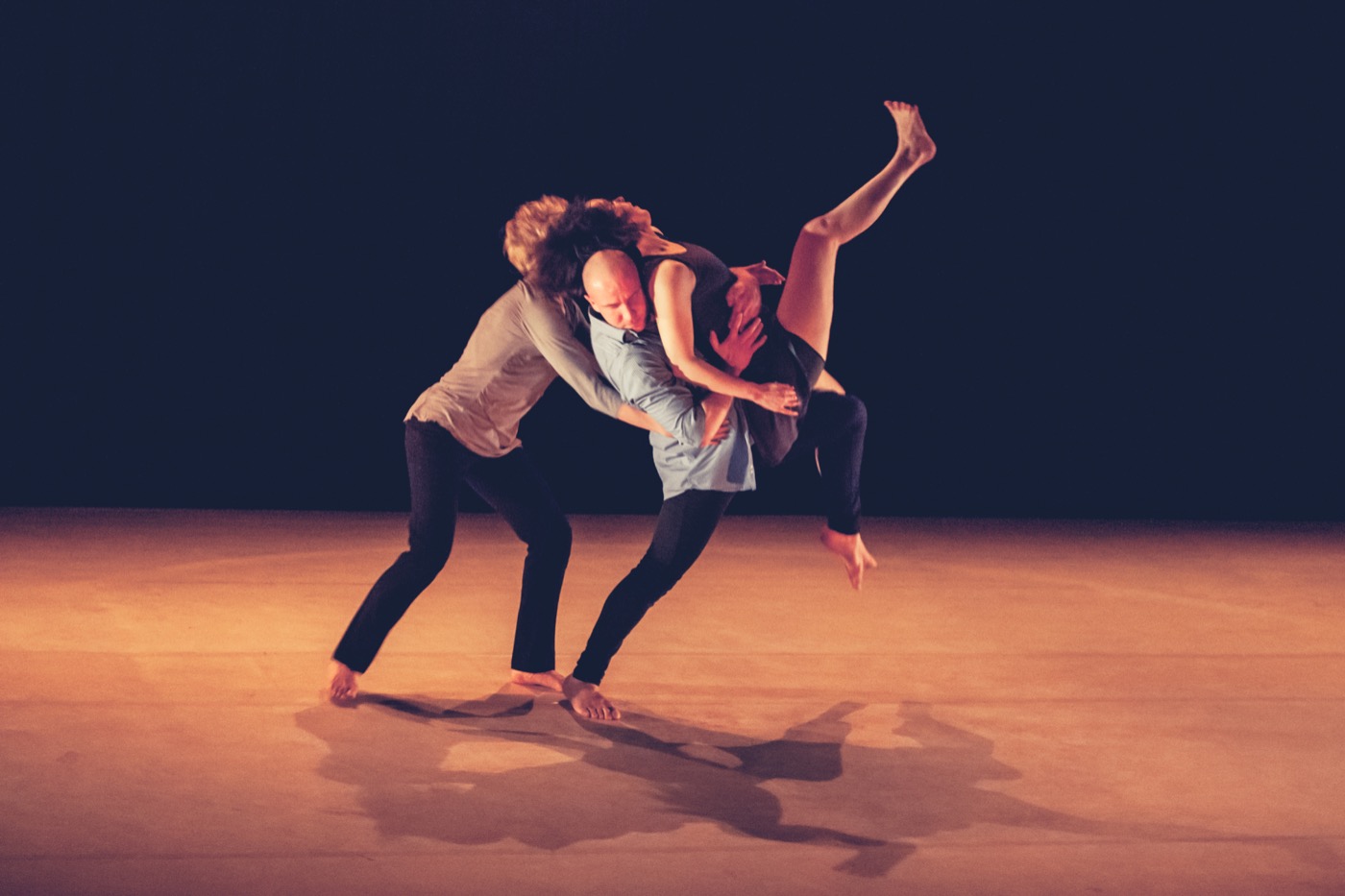 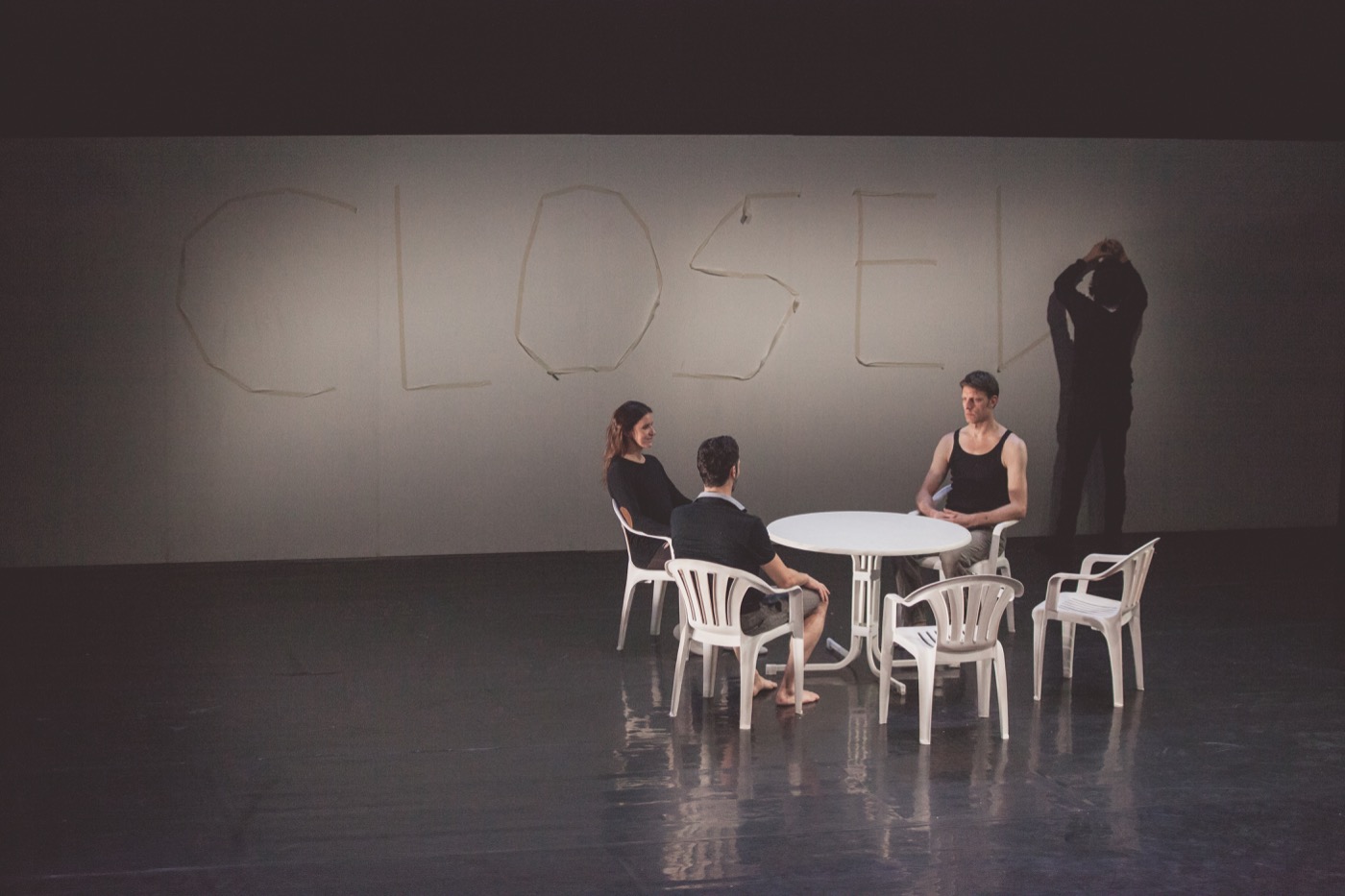